To say the Lions have a talented team is an understatement. Goalie Šimon Hrubec has won both the Czech Extraliga and KHL titles - he arrived this summer from Avangard Omsk. Defenseman Dean Kukan spent six of the past seven seasons in the NHL with the Columbus Blue Jackets and played over 150 games in the world’s top league. Finnish defenseman Mikko Lehtonen is a two-time IIHF World Champion, Olympic Gold Medalist and SHL winner, and spent the last three years in the SHL.

Finally, Canadian Justin Azevedo has one KHL and one Liiga title to his name, was a two-time KHL All-Star and the league's playoff MVP in 2018. He led the Lions in points last season with 39 points 45 games.

Last year, the Lions made the CHL's Round of 16 before being knocked out by eventual champions Rögle. In Switzerland, they were runners-up in the playoff final.

The Lions have a brand new arena to move into for this season. The 12,000 capacity Swiss Life Arena is ready to welcome fans, but won’t be open in time for CHL games. Games will instead be played at the Kunsteisbahn Dübendorf.

The reigning CHL Champions are coming to Fehérvár!

Rögle, from the town of Ängelholm in Sweden, were founded in 1932. The team has spent the majority of its history in the second tier of Swedish ice hockey, but have been continually in the top flight since winning promotion in 2015. After three lower-ranked seasons, the team finally made the SHL playoffs in 2018, and then were runners-up in 2021. Last season, Rögle won the regular season before losing in the Semi-Finals.

Their biggest success in 2021/22 wasn’t in the SHL, however. The team, who were taking part in the Champions Hockey League for the first time, went on to win the competition and earn the title of the best team in Europe. They also did it in style, only losing two games of 12 played in the competition.

Rögle are a team stacked with talent. Head Coach Cam Abbott, and his brother Chris who is the GM, both won the CHL in 2015 with Lulea. They are the first duo to lift the trophy as both players and off-ice staff.

On the ice, the team boast no less than nine players who have been drafted to the NHL, with Canadian Adam Tambellini having been the team's second-highest scorer last season with 43 points in 39 games. He also put up 13 points in 11 CHL games. Daniel Zaar, who was the team's top scorer in 2020/21 with 50 points in 52 games, returned from the KHL last season and has just signed a four-year extension with the club. Assistant Coach David Printzplayed for Dornbirn in 2012/13.

In last season’s CHL, Rögle beat ZSC Lions, Sparta Prague, and Frolunda Gothenburg in the playoffs, before winning the Final 2-1 against Tappara Tampere from Finland.

The Polish Champions, GKS Katowice won the 2021/22 regular season with 26 wins from 40 games, and completed a 4-0 playoff finals sweep over Unia Oswiecim for their first national title since 1970.

Their team is comprised mainly of Polish players with a handful of overseas talents. 35-year-old national team player Grzegorz Pasiut put up 49 points in just 33 league games for GKS last season, and ended the 16-game playoff series with 10 goals and seven assists, while 26-year-old winger Bartosz Fraszko was just behind him on 47 points.

In net, the experienced John Murray was born in the USA but has played for the Polish national team since 2016. He joined the team last season from Tychy and posted 27 regular season wins in only 37 starts before helping Team Poland to promotion form IIHF World Championships Division 1B.

Head Coach Jacek Płachta played over 580 games in the DEL over a 14-year career. He returned to coach in Katowice last season after four years in Germany, and led the team to their championship in his first season back. 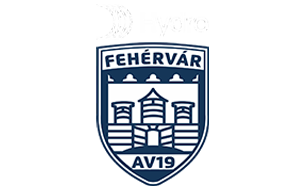 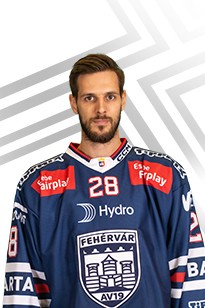 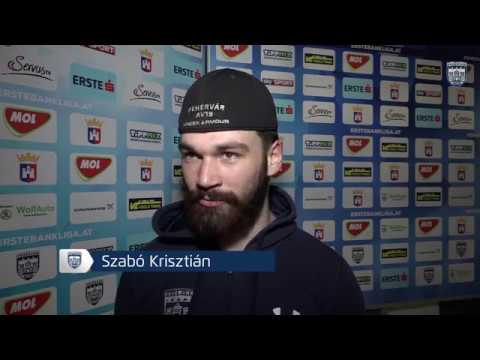 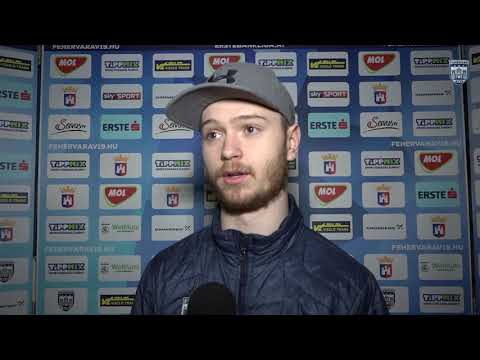 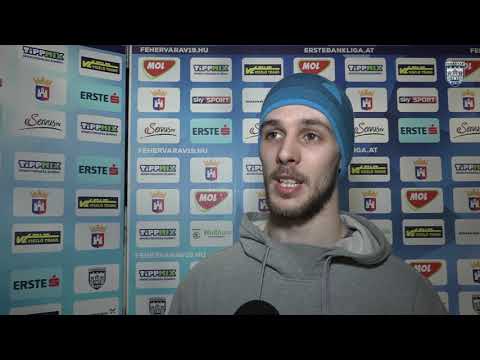